With so much of the country being told to stay home, it’s no surprise that the aviation industry has taken a significant hit. That’s especially true for Minnesota’s largest airport.

At a May 18 board meeting of the Metropolitan Airports Commission (MAC), which operates the Minneapolis–St. Paul International Airport and six reliever airports, leaders shared some sobering impacts of the COVID-19 pandemic—along with some guarded optimism.

Average daily departures at MSP in May 2020 were down about 75 percent from May 2019—from 501 to 124, reported MAC chief operating officer Roy Fuhrmann. But while passenger traffic was down by almost 95 percent in March 2020 compared to March 2019, the airport saw a “very slight improvement” in April. “We’ve hopefully found the bottom at around the 95 percent reduction levels,” Fuhrmann said. “In light of the activity in the last few weeks, we’re now up in the 90–91 percent reduction compared to 2019 levels.”

Reduced operations have impacted not only the MAC’s revenue, but also that of the vendors operating restaurants, kiosks, car rental companies, and other related businesses at the airport. At Terminal 1, for example, only 14 of 67 food and beverage businesses are open.

Air service levels continue to be a moving target, he continued, as airlines create a schedule and then make day-of-operation adjustments to match the passenger loads.

In March, the MAC declared a special emergency in response to COVID-19, which lays the groundwork for the airport to request aid from the state and federal government and take other emergency measures.

In addition to adjusting for reduced operations, the MAC is following CDC and Minnesota Department of Health guidelines to protect employees and the public. Those include implementing social distancing in all work areas, work from home and work rotations for staff, adjusted staff work shifts, modified police department and first responder procedures, and protective equipment and cloth masks.

“Without a doubt, a positive feature has been the resiliency of our partners,” he said. “It’s impressive how our airport communities have reacted and adjusted. Make no mistake—our businesses are facing challenges and uncertainty, but our commercial operators remain committed to the highest quality of service.”

Harris said that reliever airport operations were up 10.3 percent year over year in the first quarter of 2020. However, April operations declined by almost 8 percent compared to the previous year. While flight training and leisure flying have been strong, business jet traffic is down roughly 85 percent.

One bright spot: at Flying Cloud Airport, the number of takeoffs and landings exceeded MSP operations 16 times in April, Harris said. And both Flying Cloud and Anoka Airport surpassed MSP operations several times in May. “On April 12, Flying Cloud ranked as one of the nation’s busiest airports, with 649 operations—which was more than 28 of the core 30 airports.” The primary reason, Harris said, is due to the robust flight training and recreational flying community based there, and not diverted flights.

More 100LL fuel sales (used for flight training and recreational flying) have offset a decrease in Jet A fuel sales, which fell flat the last two weeks of March. However, business jet operations have improved slightly in May over April. “With this said, businesses are cautiously optimistic about the June activity. But reality could strike quickly as support funds expire and as customer and revenue levels do not return.” Although the FAA has temporarily reduced the hours of operation at St. Paul Downtown Airport and Crystal, Harris said that hasn’t yet affected operations.

And although many of the summer events that the relievers host have been postponed or canceled, construction projects will begin soon at AirLake, Flying Cloud, Lake Elmo, and Crystal airports. 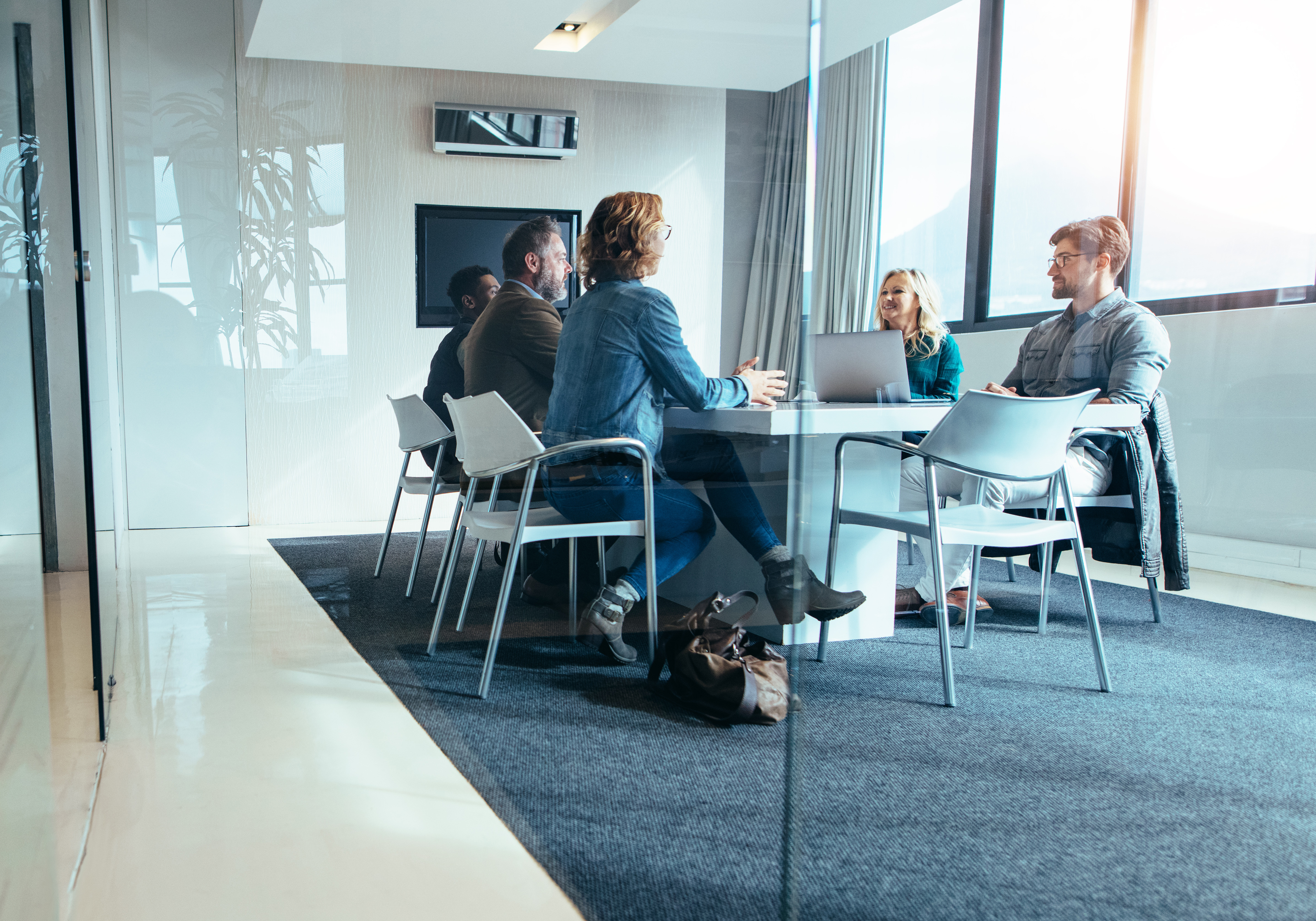 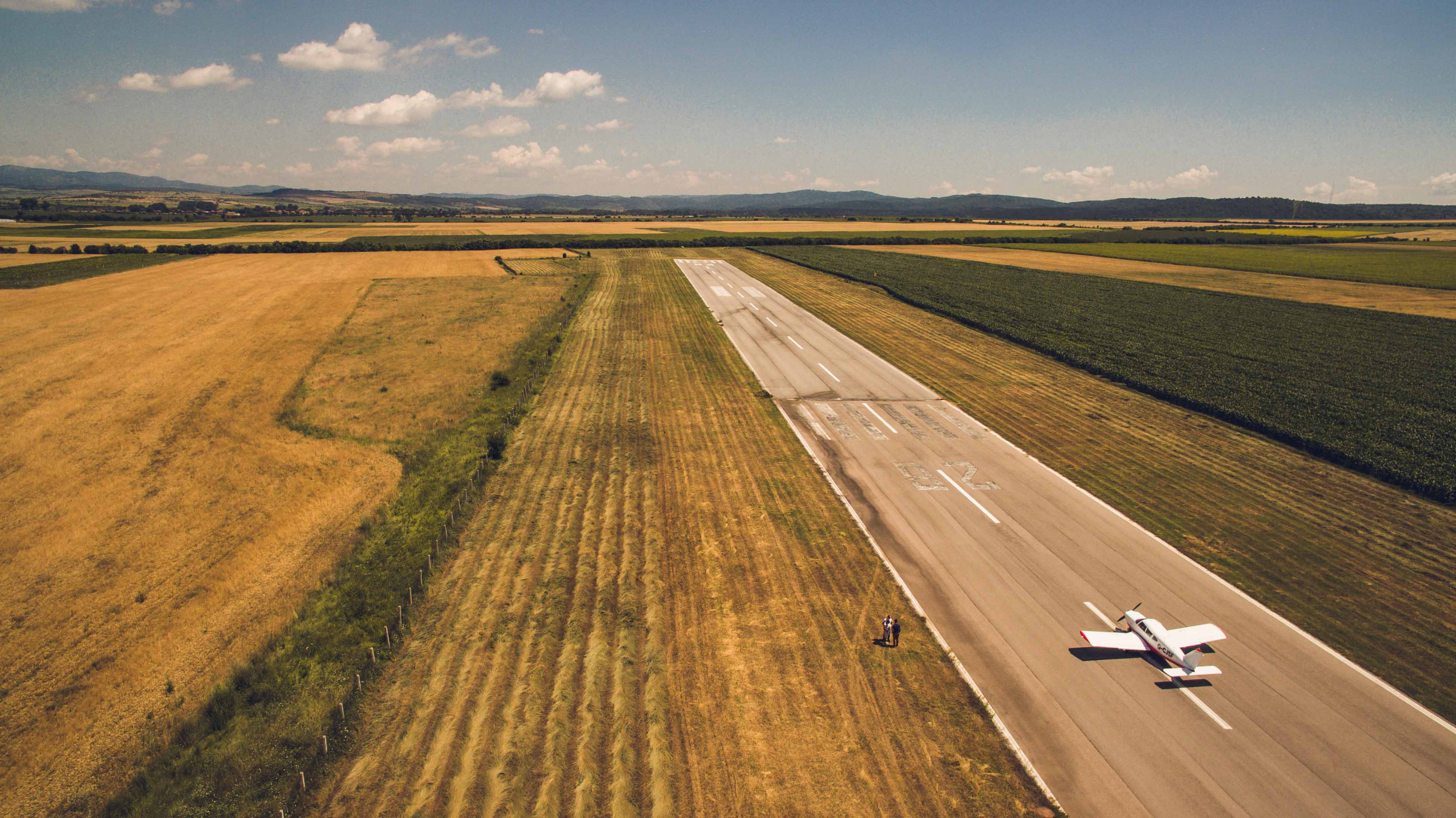 Concurrent use and land release: risks, rewards, and what you should know 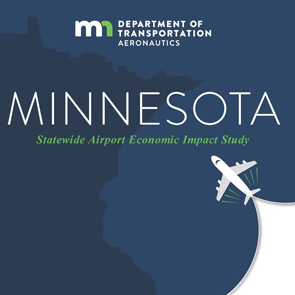