Located on the south edge of town, Waskish Municipal Airport is nestled between the shores of Upper Red Lake and Minnesota State Highway 72 in northern Minnesota. Just 38 miles from Canada, the community of Waskish (whose name is derived from the Ojibwe-language word meaning "deer") is notable for being the only settlement on either Upper or Lower Red Lake not within the boundaries of the Red Lake Indian Reservation.

Its airport—owned by the community and managed by the Waskish Town Board—first opened nearly 70 years ago in 1953. Airport manager and township supervisor Ray Berger says it was completely rebuilt in 2000 when the old runway was removed, and a new runway was built that ran parallel to the old one. 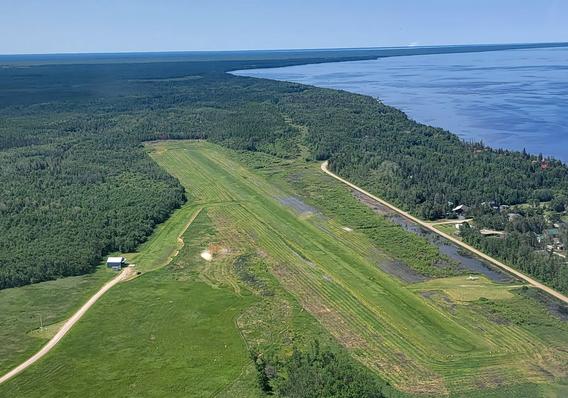 While the area has many acres of wild rice fields that provide nesting areas for an abundance of waterfowl, Berger says wildlife is discouraged from the airport by persistent hazing and has not posed a problem.

Since Waskish is home to the Big Bog State Recreation Area and boasts world-class fishing on Upper Red Lake, the airport also gets both researcher and tourist use. “People who are researching Big Bog are frequent fliers,” says Berger. “We’ve also had folks fly up with folding bicycles in the back of their plane to tour the area.”

Currently, the airport is in the process of installing lights on the runway and taxiway to allow for after-dark use. When completed, the lighted runway will be 3,000 feet long by 140 feet wide with a 700-foot clear zone at the south end of the runway.

“With the installation of new runway lights, we expect much more fisherperson use during shorter winter days,” says Berger. “With the beautiful lake and most of the surrounding area undeveloped, there is much to explore.” 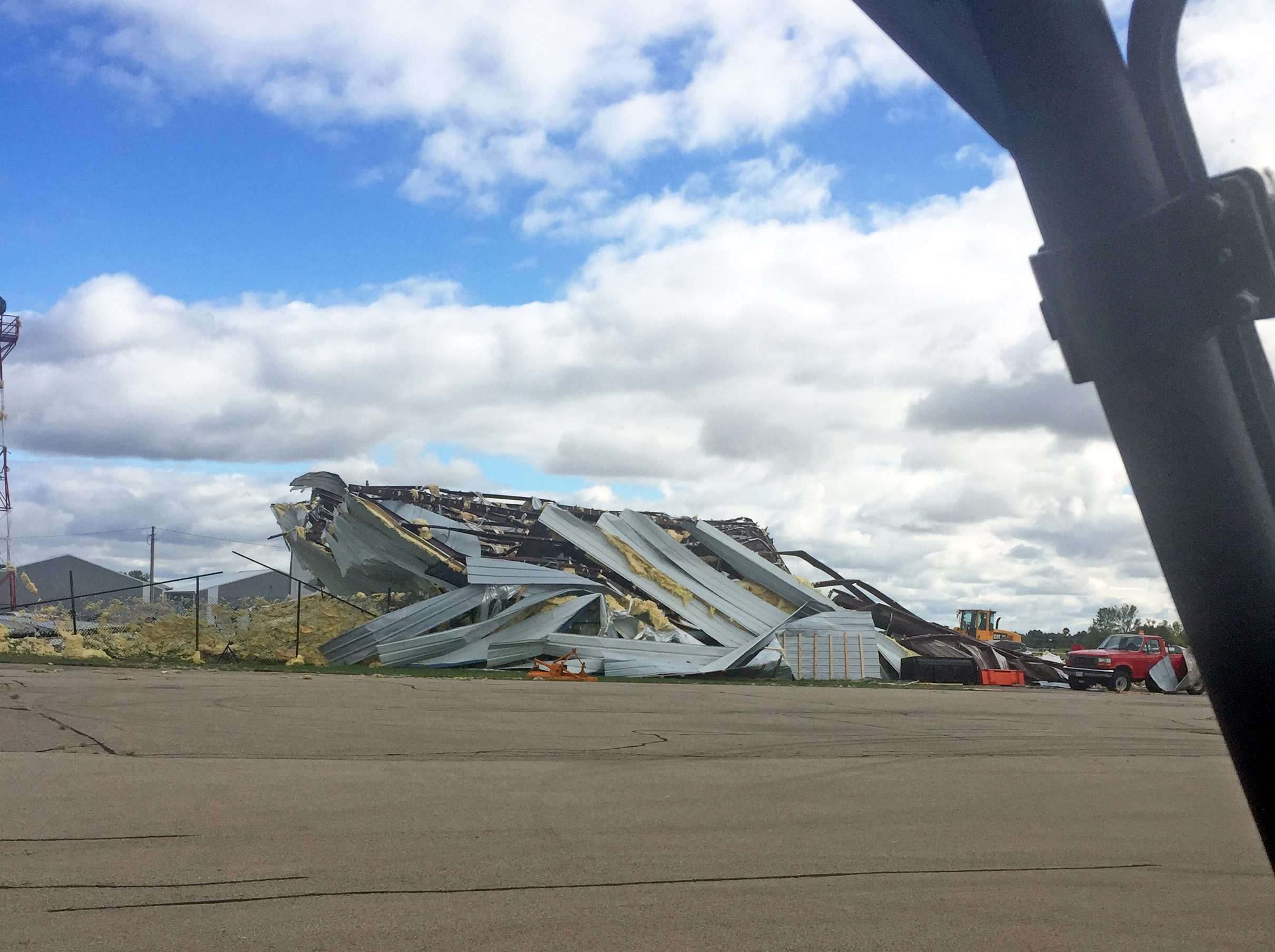 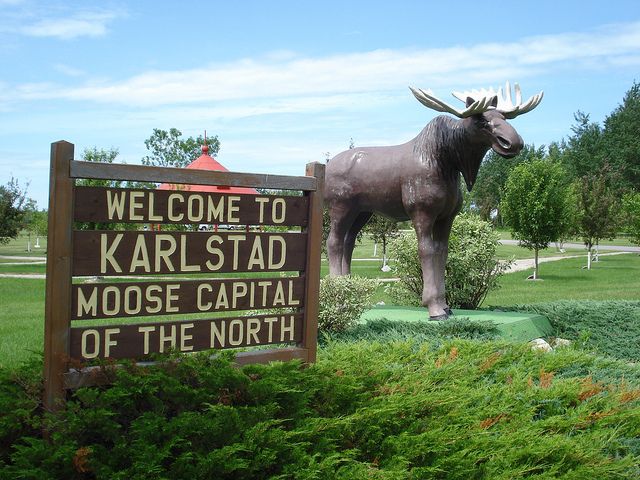 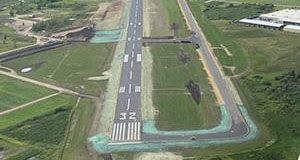